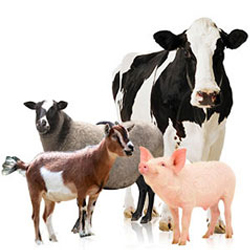 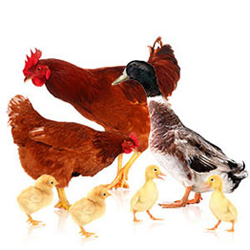 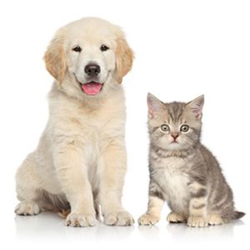 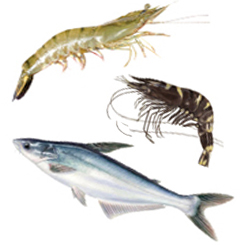 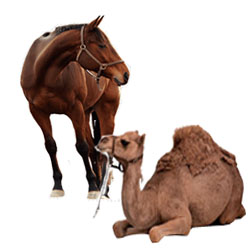 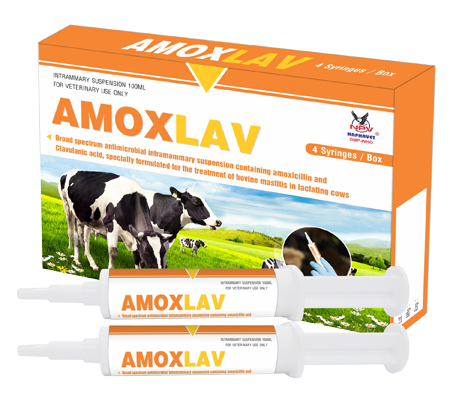 AMOXLAV is specially formulated for the treatment of bovine mastitis in lactating cows. It has a broad spectrum of bactericidal activity against the bacteria commonly isolated from the bovine udder.

The contents of one syringe should be infused into each affected quarter via the teat canal, immediately after milking at 12 hour intervals for three consecutive milkings. Before the infusion is made, the teat end should be cleaned and disinfected. During the course of treatment, the situation should be reviewed frequently by close veterinary supervision.

Overdose (symptoms, emergency procedures, antidotes) if necessary AMOXLAV actating cow is well tolerated by intramammary route in the lactating cow. No adverse effects are to be expected from an accidental overdose.